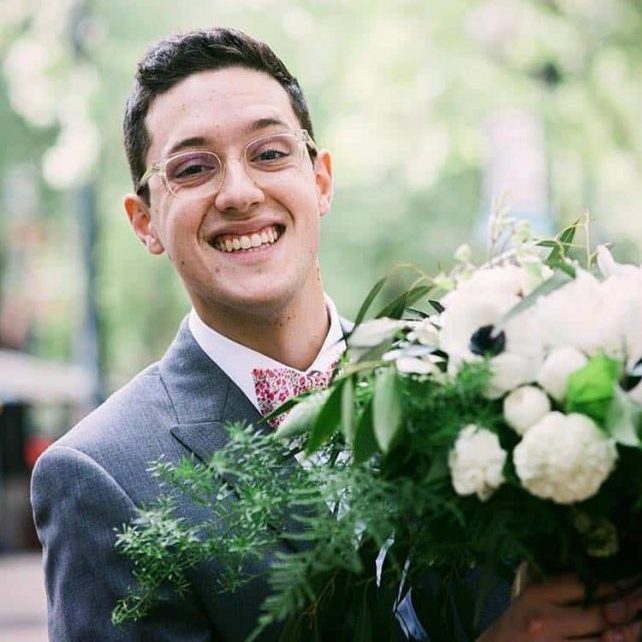 Carson holds music degrees from Seattle University the University of Oregon, and can be heard singing regularly with the choirs of Epiphany Parish Seattle where he works as a staff soloist. Later this year, Carson will appear as tenor soloist in Mozart’s Requiem with Harmonia Orchestra and Chorus, and will join the chorus in a period performance of Handel’s Messiah at Epiphany.