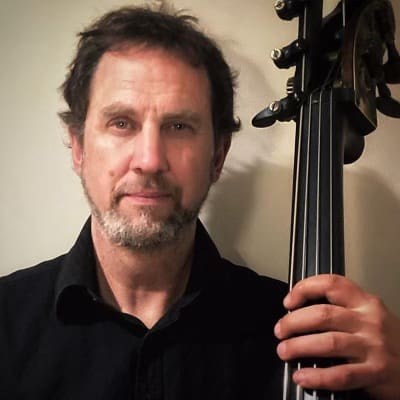 L'Orfeo & The Fall of the House of Usher: Double Bass

David Parmeter, double bass, came from a musical family. He grew up in Southern California and graduated from UCLA; shortly after, David won a position with Pacific Symphony and landed a career as a studio musician playing film scores. Twenty-five years later, he continues to do both, even though in 2012 David and his family relocated to Portland Oregon, where he is currently Principal Bass of Oregon Ballet Theatre and a member of Portland Opera. David has also played with Los Angeles Opera, Los Angeles Chamber Orchestra, and the Oregon Symphony as a substitute musician. David plays in many summer festivals and enjoys riding his bike and brewing beer in his free time.