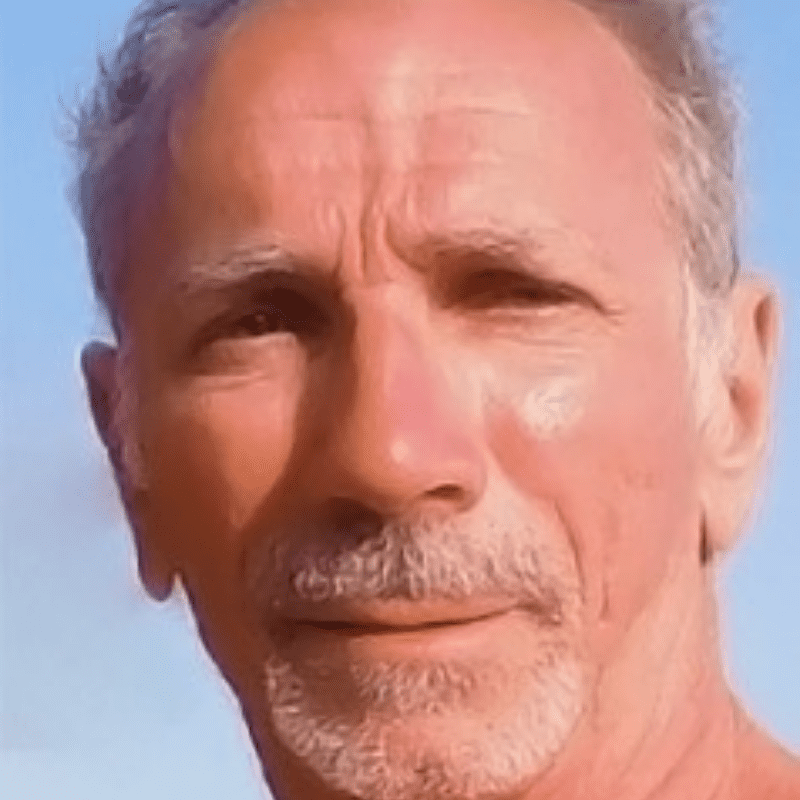 Joe d’Angerio is an actor and producer with over 50 credits. Some of his acting credits include Clint Eastwood’s MILLION DOLLAR BABY, Tony Scott’s TRUE ROMANCE, OF MICE AND MEN, and the T.V. series 24. His producing credits include ABOUT CHERRY, LIFE OF CRIME, and MIDNIGHT SEX RUN. In April 2015, MERRY XMAS, produced by Mr. d’Angerio and Matthew Modine and starring Dick Van Dyke, had its world premiere at the Tribeca Film Festival. Mr. d’Angerio has served on the Board of Directors for the past 15 years of the Screen Actors Guild and presently on the Board of SAG-AFTRA. He resides in Los Angeles.