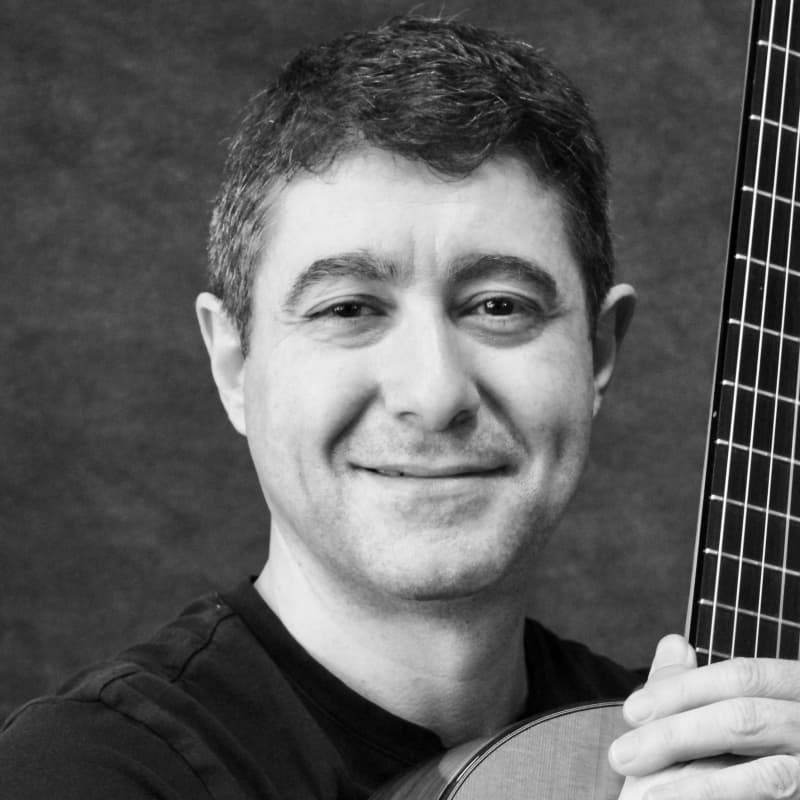 The Fall of the House of Usher: Guitar

John is a founding member of the Oregon Guitar Quartet, a group that has released eight critically praised recordings that get regular FM radio airplay across the nation including NYC’s WQXR-FM, Philadelphia’s WRTI-FM, and Chicago’s WFMT.

John is on the music faculty of Lewis and Clark College, Reed College, and Portland Community College where he is the Chair of Performing Arts. He currently resides with his wife and daughter in Portland, Oregon.