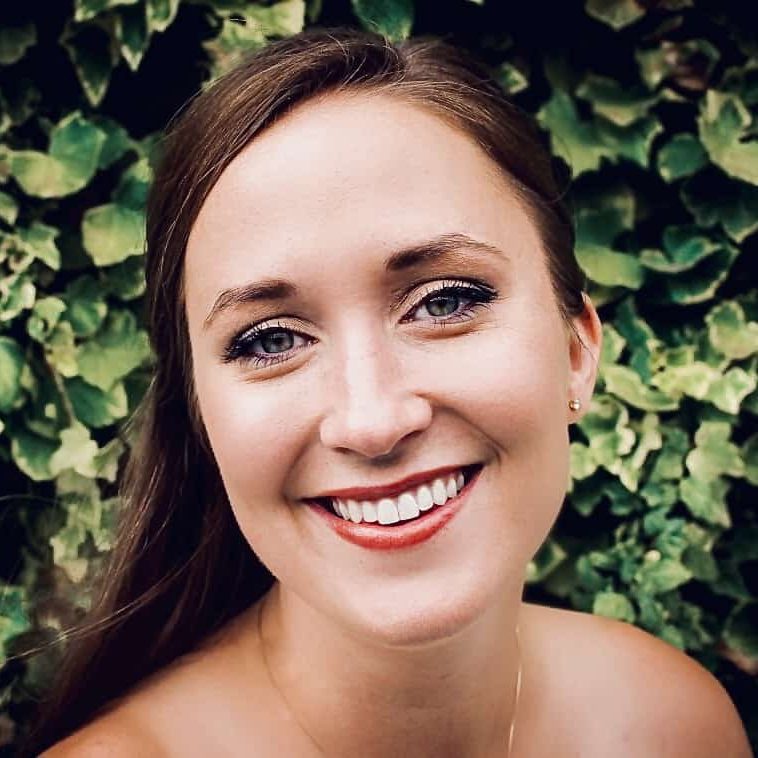 L'Orfeo: Ensemble & The Fall of the House of Usher: Surtitle Manager and Operator

Kari Burgess is an expressive lyric soprano from Portland, Oregon who is ecstatic to get back on the opera stage with OrpheusPDX. She is enthusiastically involved with the Portland Opera Chorus and appeared recently in shows such as TOSCA and the premiere of JOURNEYS TO JUSTICE. As a soloist, her most recently performed roles have been Foreign Princess in RUSALKA with LAH-Summer Opera workshop and Donna Anna in DON GIOVANNI with Opera Bend. She has also appeared with Opera Theater Oregon as The Water in THE LITTLE PRINCE and alongside Cascadia Concert Opera as Sandra for the premiere of TANGO OF THE WHITE GARDENIA. Her favorite roles performed include Countess Almaviva in LE NOZZE DI FIGARO with the Astoria Music Festival and Pamina from DIE ZAUBERFLÖTE with The Muses Project in Hotsprings, Arkansas. Other notable roles performed include Mimì in LA BOHÈME, Micaëla in CARMEN, and Rosalinda in DIE FLEDERMAUS.

Ms. Burgess holds a B.M. in Voice Performance from the University of Oregon and a M.M. from California State University Northridge. Kari is based in Portland, Oregon where she maintains a private studio in voice and piano.