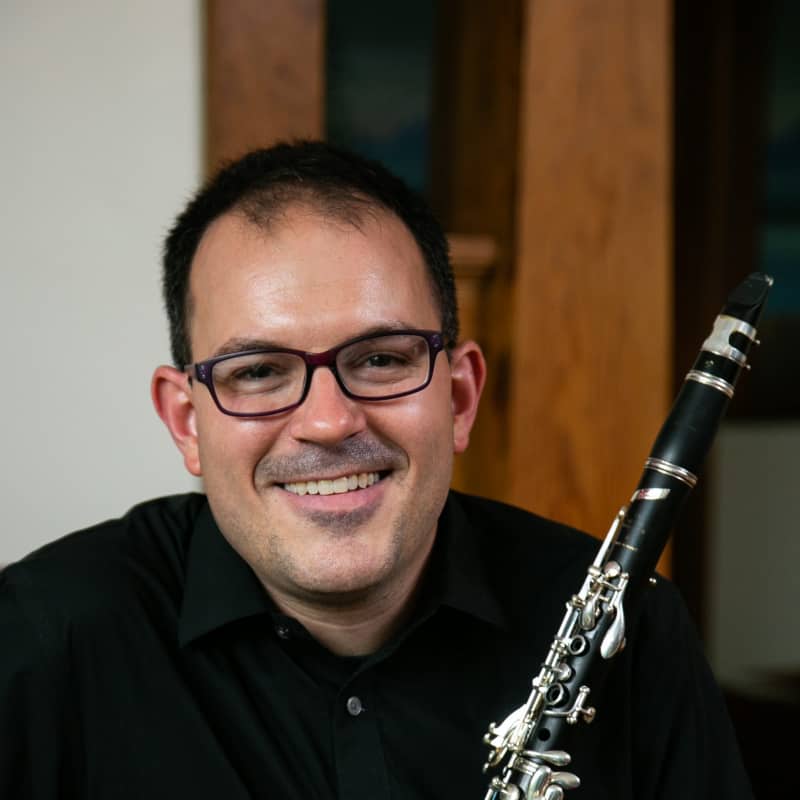 The Fall of the House of Usher: Clarinet

Currently principal clarinetist of the Hawaii Symphony Orchestra, Oregon Ballet Theatre, and Portland Opera, Staten Island native Louis DeMartino also serves as the principal clarinetist of the Colorado Music Festival in Boulder, CO. Louis has also performed with the Oregon Symphony, Vancouver (BC) Symphony, Kansas City Symphony, and Boston Symphony Orchestra, as well as many other ensembles in the Portland area and nationwide. Louis was a member of the New World Symphony for three seasons and he was a member of the Chicago Civic Orchestra for one season. In addition, he performed for one year as the 2nd clarinetist of Orchestra Iowa in Cedar Rapids. Louis also served as guest principal clarinet with the Auckland Philharmonia in New Zealand.