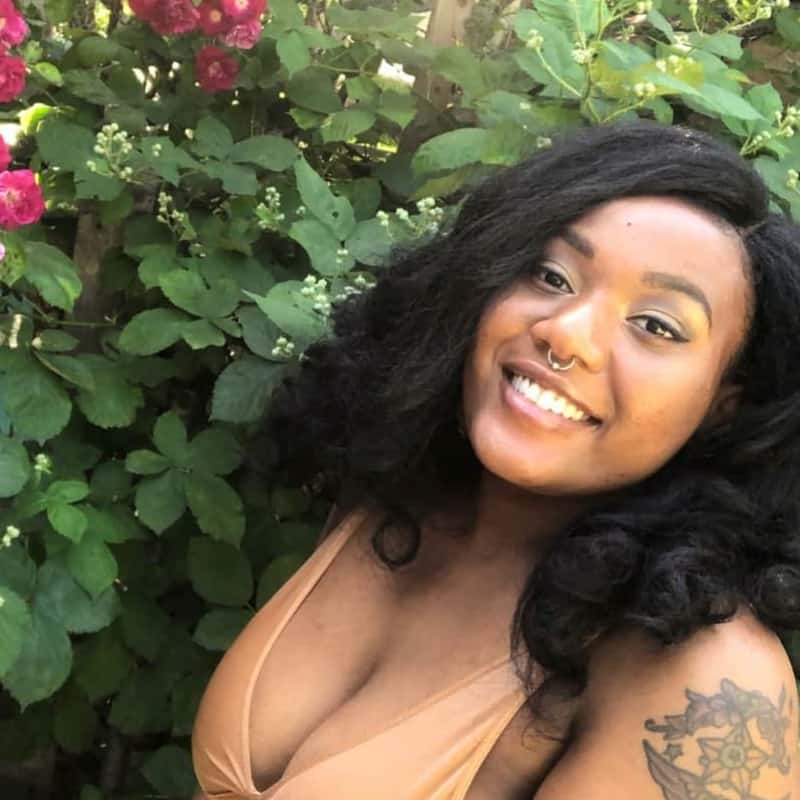 Lucy is a Portland-based theatrical costume designer and is thrilled to join Orpheus PDX. Lucy is originally from Jackson, Mississippi and holds a B.F.A. from the University of Southern Mississippi. Lucy spent the early years of her career working freelance as a costume designer, costume stitcher, and wardrobe supervisor at such theaters as Oregon Shakespeare Festival, Idaho Shakespeare Festival, Berkshire Theatre Group in Massachusetts, TheatreWorks Silicon Valley, The Rev Theatre in upstate New York, and Shakespeare & Company in Massachusetts. Lucy is currently the costume shop supervisor/resident costume designer at Portland Center Stage. Lucy is always thankful and excited to be a part of the collaborative processes of bringing a production to life. Lucy is a member of IATSE local 154.