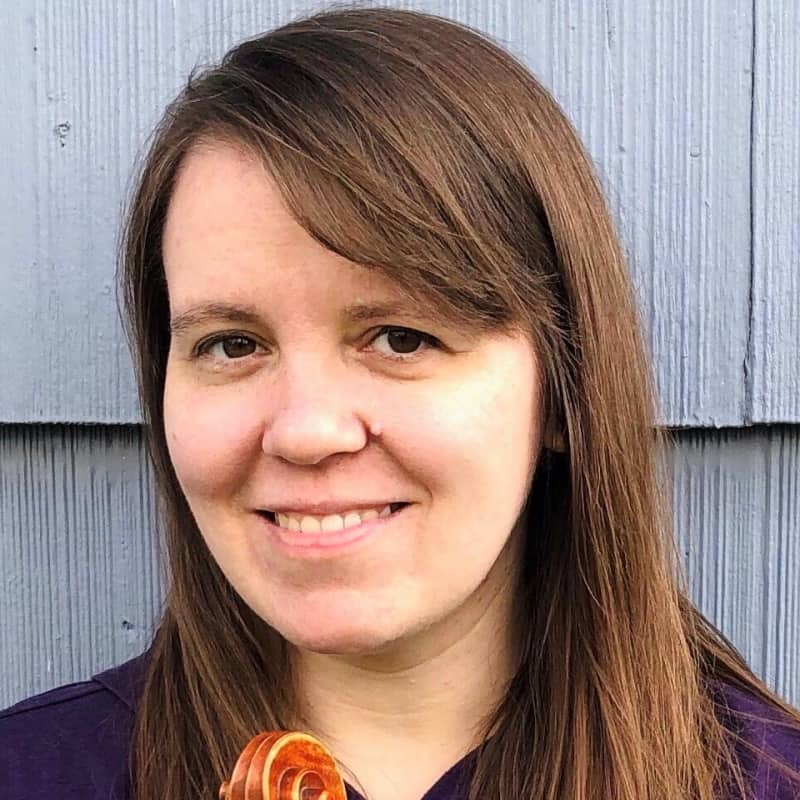 L'Orfeo & The Fall of the House of Usher: Viola

Pamela Burovac is an active violist in northwest Oregon, where she regularly plays with Portland Opera, the Eugene Symphony, and the Oregon Mozart Players, in addition to often appearing with the Oregon Music Festival and Eugene Concert Choir. Prior to moving to Oregon in 2018, she lived in Michigan, where she played with the Lansing Symphony Orchestra, Southwest Michigan Symphony Orchestra, and West Michigan Symphony. She holds a B.A. in Music Education and a B.A. in Music Theory from the University of Washington, after which she completed an M.M. at Kent State University in Viola Performance, with an emphasis on chamber music, as well as Orchestral Conducting.