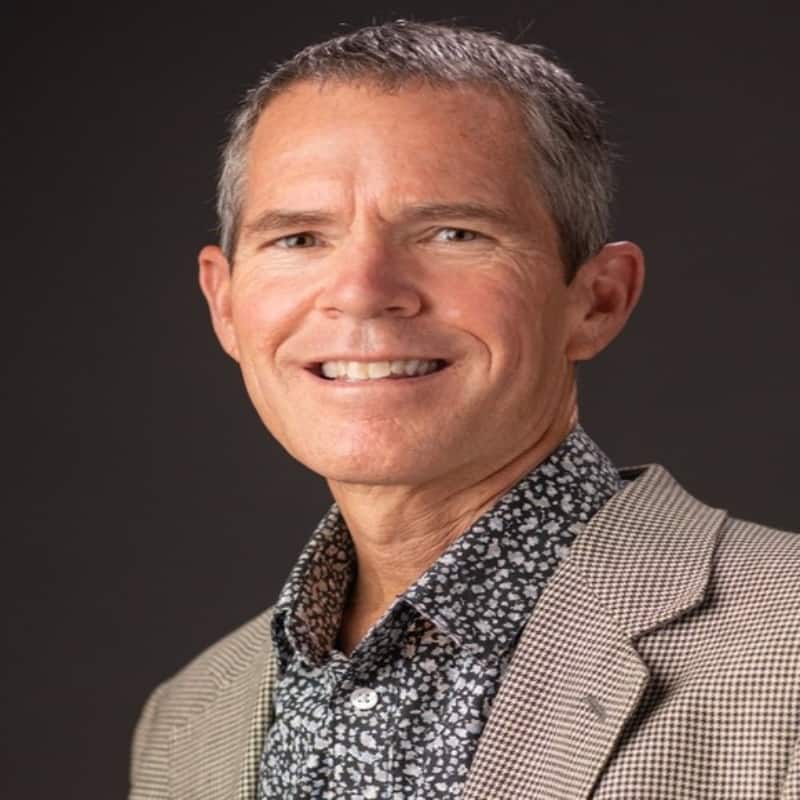 Pianist Paul Floyd works as a collaborative artist, vocal coach and conductor. He has taught on the music faculties of Chapman University and the University of California,LosAngeles.

For sixteen years he served as an Assistant Conductor with the Los Angeles Opera where he often collaborated with some of the opera world’s greatest singers and conductors, played in the opera orchestra and was regularly featured as a lecturer at pre-performance talks. During the summers he has coached singers or conducted at the Santa Fe Opera, Aspen Music Festival, Hawaii Performing Arts Festival and the Astoria Festival in Oregon. Paul frequently appeared as the official accompanist for the Western Region Finals of the Metropolitan Opera National Council Auditions. His movie credits include an appearance with Julie Andrews and Anna Netrebko in Princess Diaries II, and a Disney Hall performance with Vivica Genaux in Anthony Hopkins’ Fracture.