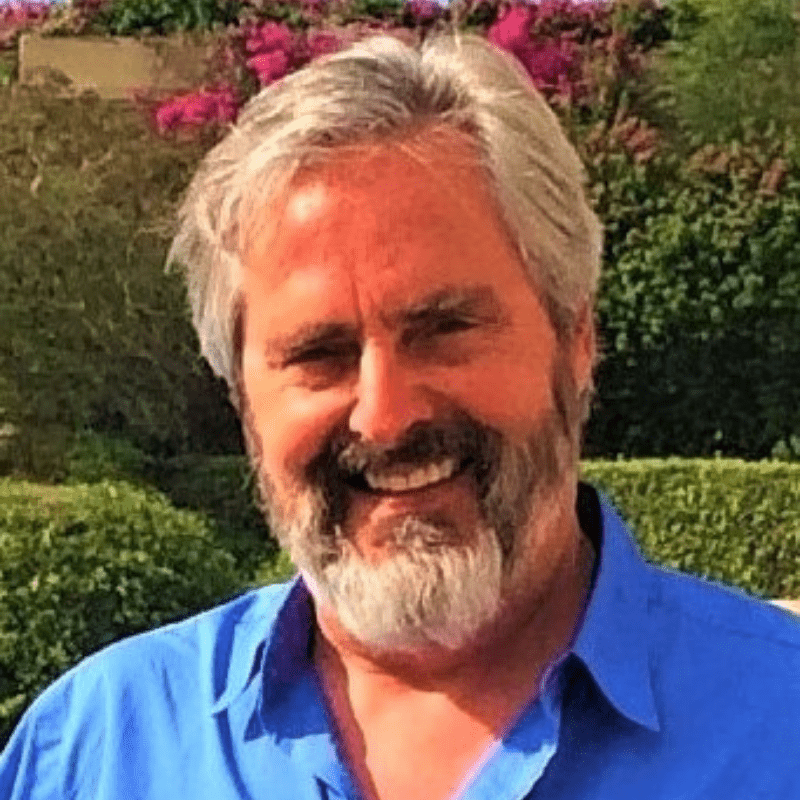 Richard Harrell has served in the performing arts for more than 30 years as a teacher, stage director, and performer. His experience includes artistic direction, production, and the training of young artists, culminating in employment as senior staff by various internationally renowned organizations.

As the Founding Director of Heroes’ Voices, a non-profit service organization for veterans, Richard currently produces therapeutic music and poetry workshops for veterans with PTSD and other challenges. He is the Associate Director of the Orfeo Foundation, an international organization based in Amsterdam which supports the careers of young opera singers.

As a stage director, Richard has produced more than 60 operas for companies in Europe, Asia, and North America, and has been a stage director, voice teacher,
and guest master class instructor at universities and training programs including Yale, Indiana University, Polish National Opera Studio, Chautauqua Institution, Hawaii Opera Theatre, Opera Festival di Roma, Loyola University, and the University of Florida.

A frequent judge for vocal competitions, he annually adjudicates for the Metropolitan Opera National Council Auditions. He was a founding member of the Singer’s Services Committee for Opera America and his essays on artist training and the business of opera have been published in Opera America publications.