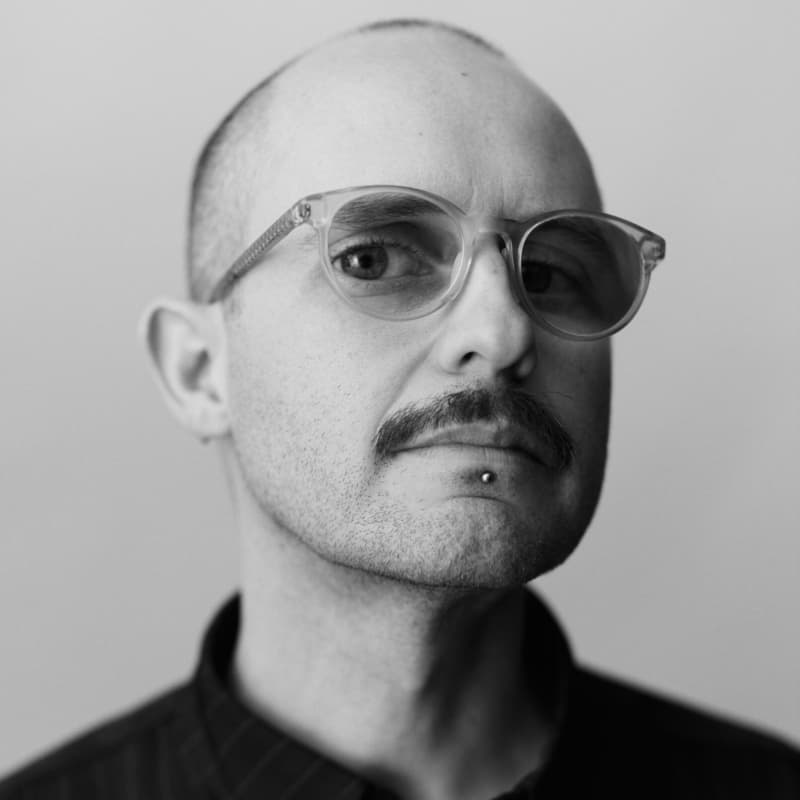 Solomon was the associate lighting designer on the Broadway production of Jitney and its national tour, which earned lighting designer Jane Cox a tony nomination. Other associate credits include two seasons at the Festival dei Due Mondi in Spoleto, Italy (with AJ Weissbard); the Holland Festival in Amsterdam (for Tyler Micoleau); and at Minnesota Opera (with Steve TenEyck) among many others.

He holds a BFA from Ithaca College and an MFA from the Yale School of Drama, where he was a Stanley R. McCandless Fellow and a George Harrison Senie Scholar.