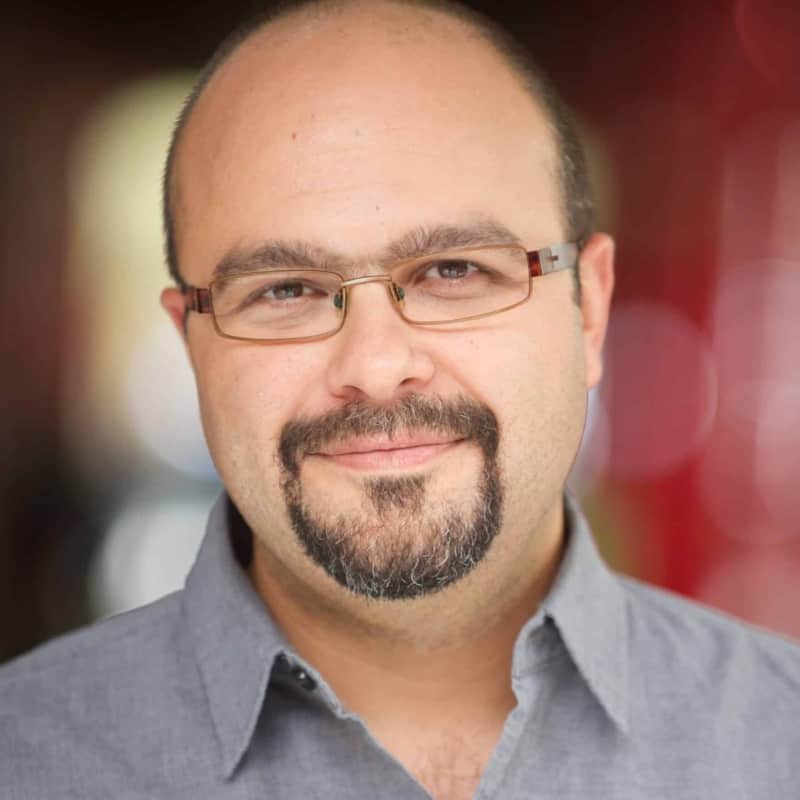 Dan Rigazzi has been directing theater and opera for over twenty years—from Shakespeare and Puccini to contemporary plays and musicals. In addition to his work at theaters and universities around the country, Dan has been on the Directing Staff at the Metropolitan Opera since 2008.

This season, Dan has directed revivals of Idomeneo and La Traviata at the Met, and will return to Pittsburgh Opera for Il trovatore, and to Madison Opera for Le nozze di Figaro. This summer he will make his debut at OrpheusPDX, directing Mozart’s Il Re Pastore.

In November of 2021, Dan’s production of The Magic Flute was Pittsburgh Opera’s first show in the Benedum Theater since the pandemic began. And in May of 2021, he helped re- open the Lyric Opera of Kansas City with Baseball: A Musical Love Letter, a revue celebrating the National Pastime, which he created with Kathleen Belcher. Just before the world shut down in the winter of 2020, he directed a revival La Cenerentola at the Met and of Bart Sher’s Romeo et Juliette at Teatro alla Scala.

In the 2018-2019 season, he made his debuts with the Boston Symphony Orchestra at Tangelewood and Opera Omaha, directing La bohème in Concert and serving as Revival Director for I Pagliacci. Other recent highlights include his Carnegie Hall debut directing The Secret Lover, with the New York based Early Music Ensemble, TENET, The Magic Flute for Madison Opera and Carnegie Mellon University, and ESPN’s Up- Front at the Minskoff Theatre, collaborating with INVNT, Austin McCormick, and Sugartone Brass Band.

Favorite projects include Xerxes and Julius Caesar for the Pittsburgh Festival Opera, Madama Butterfly and La bohème for Ash Lawn Opera, The Beggar’s Opera for Carnegie Mellon University, and The Magic Flute for Arizona Opera. In 2014, he made his international debut at Teatro alla Scala, assisting Mary Zimmerman with Lucia di Lammermoor. Other notable projects include new productions of The Tales of Hoffmann for Wolf Trap Opera, The Rape of Lucretia for Pittsburgh Opera, and a Triple Bill for Bard’s Graduate Vocal Arts Program, which included Song from the Uproar, by Missy Mazzoli, the premiere of David T. Little’s Vinkensport, and Maurice Ravel’s L’enfant et les sortilèges.

As an associate and assistant director, Dan has worked for the Metropolitan Opera, The Lyric Opera of Chicago, Teatro alla Scala, Houston Grand Opera, The Castleton Festival, The New York Shakespeare Festival, Theatre for a New Audience, Pittsburgh Opera, The Ridge Theater Company, and the Berkshire Opera Company. During his career, he has been fortunate to assist six Tony Award-winning directors: Susan Stroman, Mary Zimmerman, Bartlett Sher, Darko Tresnjak, Diane Paulus, and Jack O’Brien. He is an alumnus of the Drama League Directors Project and the Carnegie Mellon School of Drama.