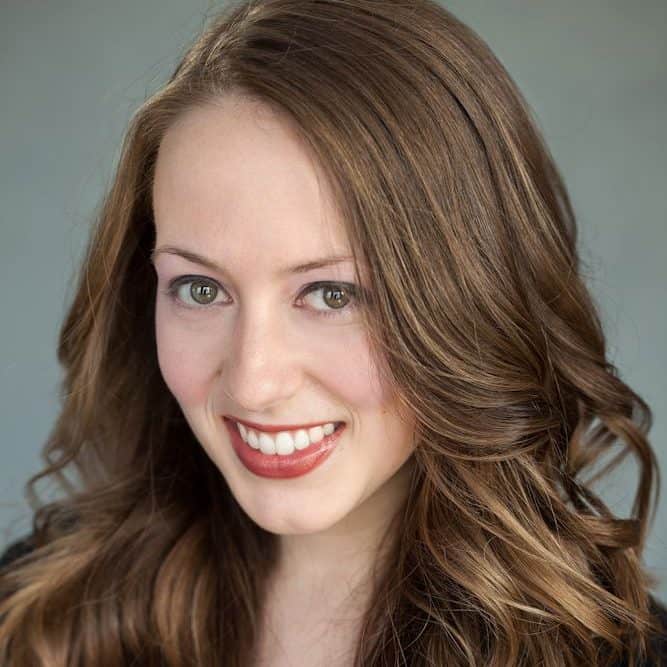 Holly Flack is a coloratura soprano with a unique range that extends beyond an octave above high C. Praised as an “explosive talent” with her warm, flowing middle voice, rippling coloratura, and effortless trills, she “wields an impressive range, effortlessly reaching higher than high notes” with her stratospheric vocal extension.

Ms. Flack’s operatic roles include the title role in SEMELE, Gilda in RIGOLETTO, Queen of the Night in DIE ZAUBERFLÖTE, Ophélie in HAMLET, Morgana in ALCINA, Elvira in L’ITALIANA IN ALGERI, and Dinorah in DINORAH (Le Pardon de Ploërmel) for which she received a “Star-Making Performance” award from Mr. Fred Plotkin in his Seventh Annual “Freddie” Awards for Excellence in Opera, stating she, “sang the title role with astonishing fluidity and confidence… as if it was her birthright.”

Internationally, Ms. Flack made her debut at the Trentino Music Festival in Mezzano, Italy singing the role of the Vixen in THE CUNNING LITTLE VIXEN. She has traveled multiple times to China with the iSing International Young Artists Festival for concerts in different cities around the country, and has performed on CCTV, Dragon TV, and Jiangsu Weishi TV for China’s National Day Celebration and the Chinese New Year. In 2022, she singularly represented the USA singing in a promotional video for the Beijing Winter Olympics.

In orchestral concert, Ms. Flack has sung soprano soloist in Handel’s Messiah, Bach’s Magnificat, and Orff’s Carmina Burana, where she “delighted, flawlessly climbed to the extremes of her register, and continued with effortless coloratura”.

In 2019, she performed the highest note ever sung at Lincoln Center, a B-flat above high C, as a featured soloist in a Golden Night Concert celebrating China’s Mid-Autumn Festival at David Geffen Hall in New York City. In 2021, she surpassed this record singing a B natural above high C in the East/West: A Symphonic Celebration concert at David H. Koch Theater.