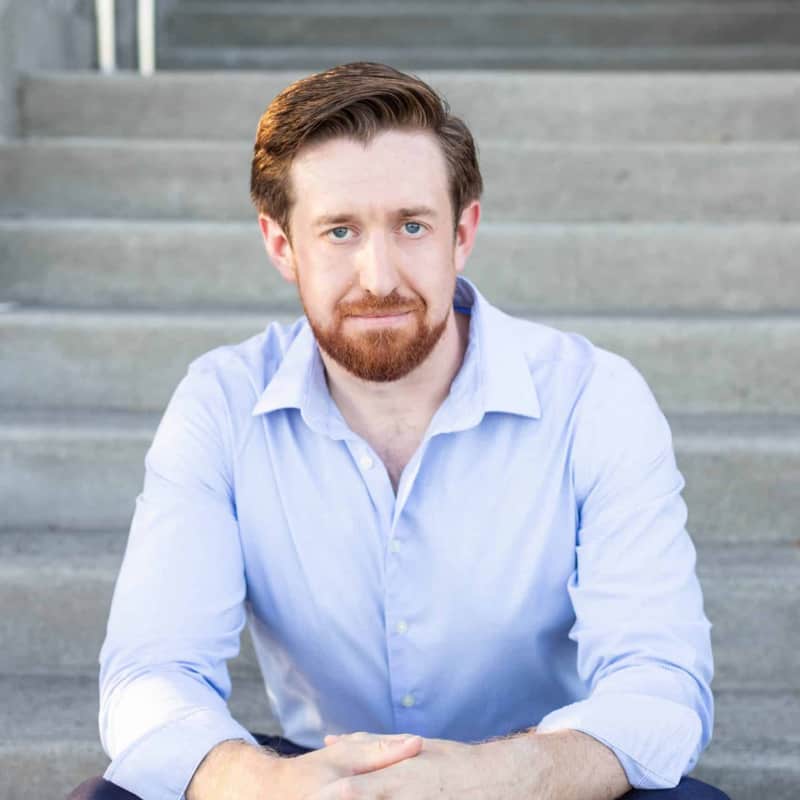 Zachary is a past winner of the Pacific Northwest Sings competition as well as the MONC Idaho/ Montana District Auditions. He received his B.M. and M.M. from the Crane School of Music at SUNY Potsdam.